Military Wives: did Simon Cowell scuttle his own single? I’m not sure why music-buyers were so resentful of Simon Cowell’s hits machine that they let Rage Against the Machine swear their way to the top in Christmas 2009. Cowell’s progenies were certainly manufactured; but so were, say, the Monkees, Cream and the Spice Girls. 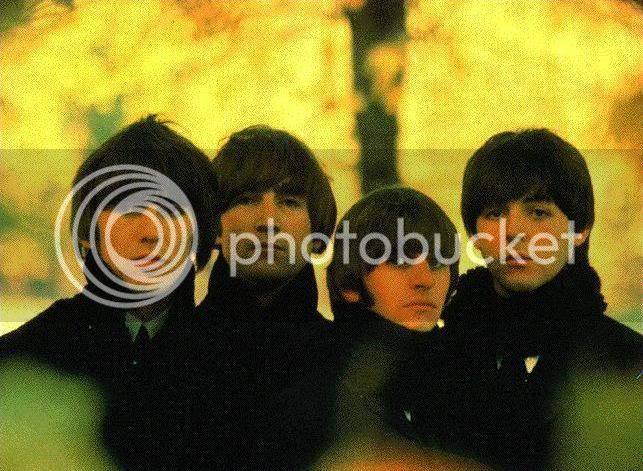 The Girls managed to bag the Christmas number one three times consecutively, the same as The Beatles – although after a year’s hiatus they got Christmas back again with Hello Goodbye.

X Factor winners had four consecutive number ones until Rage in the Machine, then winner Matt Cardle scored with When we Collide, powered by the well-oiled media machine that is Cowell’s record label Syco.

So why did this year’s winners’ record, Cannonball by Little Mix, get released just in time to peak a week too early? Did the skilled media manipulator make a mistake? 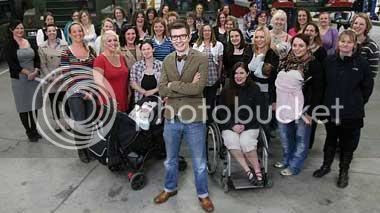 I don’t think so. He’s had what he wanted: a number one from them. I reckon he scuppered their chances to get this Sunday’s top spot so that the Military Wives Choir have a clear run with their single Wherever you Are, going so far as to "concede" their victory.

As choirmaster Gareth Malone explained to Chris Tarrant on Radio 2, the frequency of repatriations of bodies coupled with the tenth anniversary of our engagement in Afghanistan has concentrated minds upon the plight of serving and former soldiers and their families in a fashion unprecedented in modern times.

If Cowell’s act were seen to be fighting the Wives for Number 1, the national repercussions could shake his shows to their foundation on both sides of the Atlantic, so it seems he’s wisely decided to fight another day.

But there’s still competition out there, and the Military Wives will only succeed if we buy their song – listen to it below, then DOWNLOAD from iTunes or Amazon!