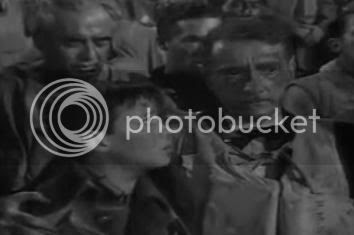 Amid the myths most "experts" agree that the Titanic's band (as they say) played on with Nearer my God to Thee.

During a recent interview on Steve Wright’s radio show, Julian Fellowes, creator of the ITV series Titanic, addressed the issue of why we’re so obsessed the centenary of this leviathan’s demise. His reply: just as the "unsinkable" Titanic headed inexorably towards its nemesis with every sector of pre-war society represented, that civilisation, which considered itself unsinkable, had less than ten years.

Fellowes points to the elaborate parade that would be held in Russia the year after the sinking to celebrate the Romanovs’ 300th anniversary on the throne: most of them would die in a hail of Bolshevik bullets in Yekaterinburg 4 short years later. 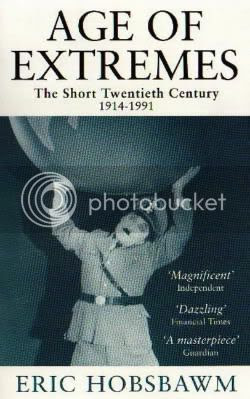 In truth, just as the iceberg flooded too many compartments for the Titanic to stay afloat, so the slow-burning disaster that Europe was sleepwalking into was too damaging to survive. For example, Eric Hogsbawm points out in Age of Extremes that the trenches, barbed wire and machine-guns that defined 1914-18 were all present in the 1904-5 Russo-Japanese war for anyone who might have cared to take notice. The Ottoman Empire provided a blueprint for industrial-scale massacre in Bulgaria in 1876, and would do so again in Armenia, starting in 1915. Europe’s iceberg, the First World War, was virtually unavoidable after Germany finally forced France to recognise its existence in the Hall of Mirrors at Versailles following 1870’s Franco-Prussian War.

Again Europe faces an iceberg, symbolised by the Ottomans’ heirs avariciously eyeing our lands once more. Will our patriotic parties and defence leagues be ready to act as lifeboats when we are too flooded to float? We can only pray, and Nearer my God to Thee is as good a prayer as any.

This post is dedicated to the 1,514 victims of the Titanic, the millions left dead following Europe's iceberg, and all the past, present and future victims of the iceberg currently at Europe's hull.

Click here for the ITV series Titanic
Posted by Joe Daniels at 01:07