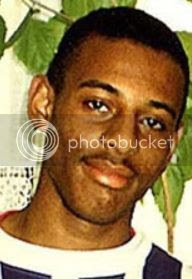 It was good to see the Stephen Lawrence Unity Concert, on the 20th anniversary year of his brutal murder at the hands of racist thugs. Doreen Lawrence (Baroness Lawrence of Clarendon), who appeared near the end of the concert, has patiently waited for justice for her son through a process that has, thank God, renewed black-white relations.

Would that all campaigns for a murdered child so electrified the media.

This is the anniversary year of another foul ethnicity-based murder; On November 2003 Charlene Downes, aged 14, was declared missing.

The case is depressingly familiar to those who have followed it and shocking to others for whom it is news. 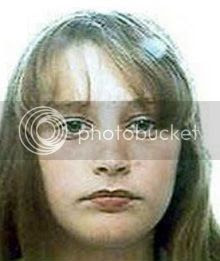 Following Charlene’s disappearance the police investigated a Blackpool kebab shop and two of its workers - Iyad Albattikhi and Mohammed Reveshi (from Jordan and Iran respectively) – linking them to the grooming of up to 60 girls from the town. Albattikhi and Reveshi were secretly recorded discussing murdering Charlene; but despite this two trials collapsed and the pair were awarded compensation for having been prosecuted.

Mick Gradwell, a former chief detective superintendent with Lancashire Constabulary, later claimed that police were well aware of Blackpool’s grooming gang problem but "investigations were being hampered by political correctness".

I’m not the first to compare Stephen’s and Charlene’s killings; Telegraph writer Sean Thomas, praising the "remorseless, dignified campaigning" of Baroness Lawrence, then asked why Wikipedia had taken down Charlene’s page – following this the so-called encyclopaedia published a page called "The disappearance of Charlene Downes".

The murder of Stephen Lawrence and the strange case of the missing Wikipedia entries - Sean Thomas, Telegraph