300 needles found: why the surprise? 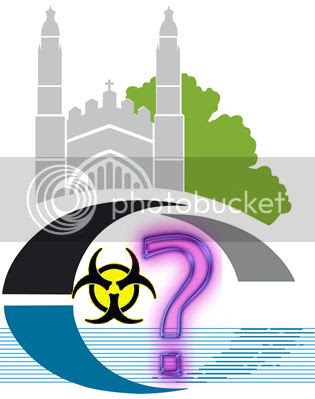 The Cambridge news reports that 3,000 dirty needles have been found in a flat in the east side of Cambridge. OK, I’ll bite and point to the elephant: in our high-surveillance society, in the middle of a city infested with CCTV cameras, why is Cambridge City Council surprised at such a large find?

Cllr Paul Saunders gives assurances that one user can generate a large amount of needles, and that’s true, especially when injecting a stimulant with a short half-life. But given how hard it is to evict somebody these days, I would guess that there were numerous complaints and a fairly sizeable body of police intelligence.

I don’t talk of eviction lightly. The psychology and biology of addiction cause a person’s life to turn around what they’re addicted to, and when they get that thing the chemicals released in the brain’s reward pathway make them believe they’re happy. When somebody beats an addiction, it’s almost always because they’ve experienced how bad things can get, often more than once. The former tenant now has a goal to attain: to get back into long-term housing. I wish him or her well, and hope the neighbours have a quieter life.

The same report quotes Cllr Simon Sedgwick-Jell advocating a "shooting gallery" where addicts can safely inject. This might yet be unavoidable as part of a treatment program using drugs prescribed after individual assessment, especially as heroin and cocaine production can only be interdicted by the international community.

But while a drugs-worker, users complained to me that prisons are full of drugs, even if they weren’t, stays for possession and even supply don’t last long enough to get clean, and some homeless shelters can be full of drugs. I would add that those remaining residential rehabs are finding survival ever more difficult: and these are all problems solvable within our borders.