A statement in the Demos report on the English Defence League caught my eye: “groups [like the EDL] lay claim to the mantle of the enlightenment, espousing support for fundamental liberal values of free speech, democracy and equality”.

I don’t know how to lay claim to such a prolonged and heterodox phenomenon. For example, the EDL (and other friends of Israel) would treat with caution the "mantle" of the European Enlightenment, because in its scramble towards rationalism it adopted as its standard the premise that the human race was perfectible solely through that which it contains. A line runs from that premise, passes through eugenics, and leads straight to the Holocaust.

Other European Enlightenment figures thought in terms of religious and political conflicts that had blighted the continent. Hobbes and Locke theorised about what the relationship should be between a people and their prince. Rousseau abolished the prince and, in failing to prescribe any other central power, created a vacuum that communism would fill with fascism. 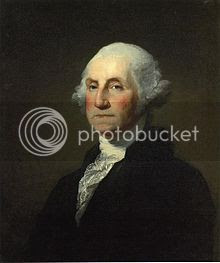 The American Enlightenment is the crucible that forged philosophies to fire today’s patriots worldwide. The Founding Fathers, defeating a colonial power, found themselves, literally, in a new world. Anxious to avoid the excesses of the old, people of the calibre of, say, George Washington (right), Thomas Paine and Thomas Jefferson worked on avoiding the trap that France would soon fall into by killing a king and ending up with an emperor.

Replacing the Declaration of Independence with the Constitution, they sidestepped the problem (as Popper would later define it) of any movement engendering within itself its own opposition. Its checks and balances recognised that a society’s soul resides not in forced homogeneity but in the spaces between its contradictions.

In the face of renewed colonialism, may God bless us all; and, in particular, may this Scot wish: God bless America! 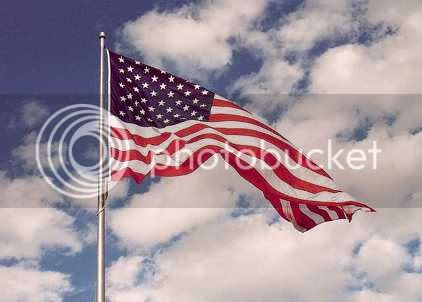