The Joy of Easy Listening: what you hear is what you get 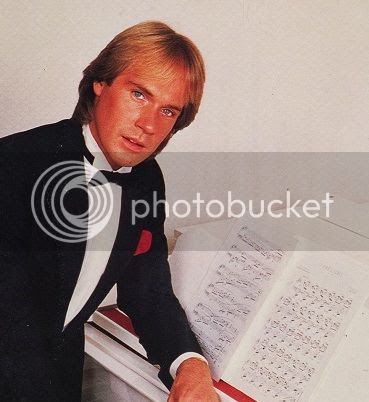 BBC Four’s The Joy of Easy Listening was a welcome repeat. From Percy Faith to Adele and passing through Herb Alpert, the Carpenters and many more, it offered valuable historical and cultural insights into why and how this broad musical church developed from 1945 onwards. I was particularly glad to see Richard Clayderman, whose version of Let it Be in the early 1980s was my gateway to the Beatles.

The inclusion of Guardian journalist Paul Morley puzzled me, as his function seemed solely to voice the BBC’s cultural Tourette’s. He complained that easy listening music was "non-ironic"; Maybe he was thinking of the Beeb’s in-house definition of irony:

An ironic statement must appear as if you are sincere, [and] the line must be delivered straight, so that the recipient misses the hidden message but onlookers get it loud and clear.

Is it so insulting that with Easy Listening what you hear is what you get?

What really annoyed me was his comment that Easy Listening represented a parallel world where pop music is "non black" – shortly before the start of Easy Listening Hits at the BBC, which included Aretha Franklin, Johnny Mathis and The 5th Dimension, none of whom appear in the credits on the programme’s webpage. Is the implication that performing in a genre the BBC disapproves of abrogates black artistes' ethnicity?

The crack was probably a reference to the old saw that popular music was stolen from black people. The irony is that if any music was stolen from black people it is modern jazz, with rich and complex time signatures unheard of in the West until the 1940 Dennis-Roosevelt expedition to the Belgian Congo brought back and analysed recordings of music by Watusi, Batwa and Bahutu peoples, to name but three. Cue herds of privileged white BBC executives stampeding to justify their Dave Brubeck collections.