open letter to Fearne Cotton: the BBC's a bully too 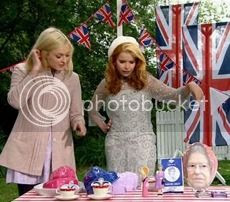 I am sad that you have been subjected to personal abuse on social media that you were right to label as bullying. You were undoubtedly under orders to comment on Diamond Jubilee sick bags.

I have to tell you that your employer, the BBC, is also a bully.

It’s not your fault. Many of us have worked for bullies, and some of the nastiest are among your bosses. 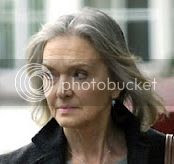 Take the misogyny. I hope you enjoy your very good looks for a long time before you start to learn, alongside colleagues like Mariella Frostrup and Anna Ford, that when the lines start you’re no longer required front-of-shop. 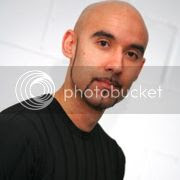 And the racism. Race is a chimera, but discrimination on grounds of characteristics once associated with race abounds, with the BBC a major offender. On one hand there’s Greg Dyke’s remark that the BBC is "hideously white", and on the other Lindsay Johns hits home when he attacks the corporation for thinking it’s connecting with black people when Radio 1 Xtra plays rap, and asks "where’s the black Radio 4?"

Last in a selection of the BBC’s many bullying traits is the licence fee. If something upsets me on a commercial channel I switch over and don’t get too bothered; but if the BBC transmits offensive material like Jerry Springer: The Opera or the Ross and Brand débâcle (which was pre-recorded), whether or not I watch it, I am forced to pay for it by being blackmailed with a £1000 fine should I withhold my licence fee in protest.

I hope you take this letter in the spirit it was written, which is one of solicitude for your future well-being. You are a highly talented media personality, and I think your interests would be best-served by ditching the BBC before it ditches you.