protest songs: Something Inside So Strong 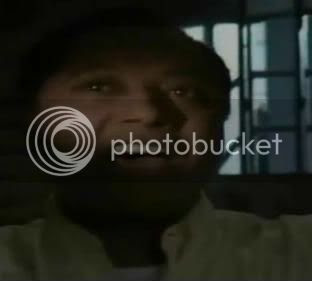 Labbi Siffre wrote Something Inside So Strong about apartheid. It remains a powerful testament to the power both of ordinary people straining to free themselves from the shackles of injustice, and of leaders – like Nelson Mandela – who come to represent this struggle through their own experiences of oppression.

Historian Eric Hogsbawm defines apartheid as a system that ensures that, when people of different ethnicities mix, one has more rights than the rest.

We’ve seen this at work with young girls in the north of England who were groomed for sex by Pakistani men who, until recently, got off scot-free because of an unwillingness to "offend communities". In Blackpool, Charlene Downes' killers recorded admitting cutting up her body; because of "political correctness" the trial was sabotaged, and the abuse of a further 60 girls covered up. This week we’ve heard that Laura Wilson was "Britain’s first white honour killing victim" after confronting two Pakistani ex-boyfriends.

In Great Britain, a system of apartheid denies justice to victims of serious crimes, including rape and murder, if their oppressors belong to a certain ethnicity (regardless of the victims' own ethnicity). But all is not lost: tonight the BBC, of all broadcasters, has made a documentary on honour-based violence. 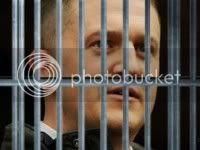 It has found its voice through the efforts of civil-rights organisations the English Defence League and Casuals United, who oppose oppression without fear or favour. EDL leader Tommy Robinson (right) has suffered greatly for his unpaid role and will, I think, be viewed as a Nelson Mandela-like figure by future generations. Just as Mandela eschewed violence post-release, so Robinson insists that EDL demonstrations are peaceful, and berates those who would turn to violence before all avenues of peaceful protest have been exhausted.

For all these reasons, I recommend Something Inside So Strong to everybody who resists beard-and-burqa oppression as a protest song.